Meal #3: Creamy salmon with Anton and his friends 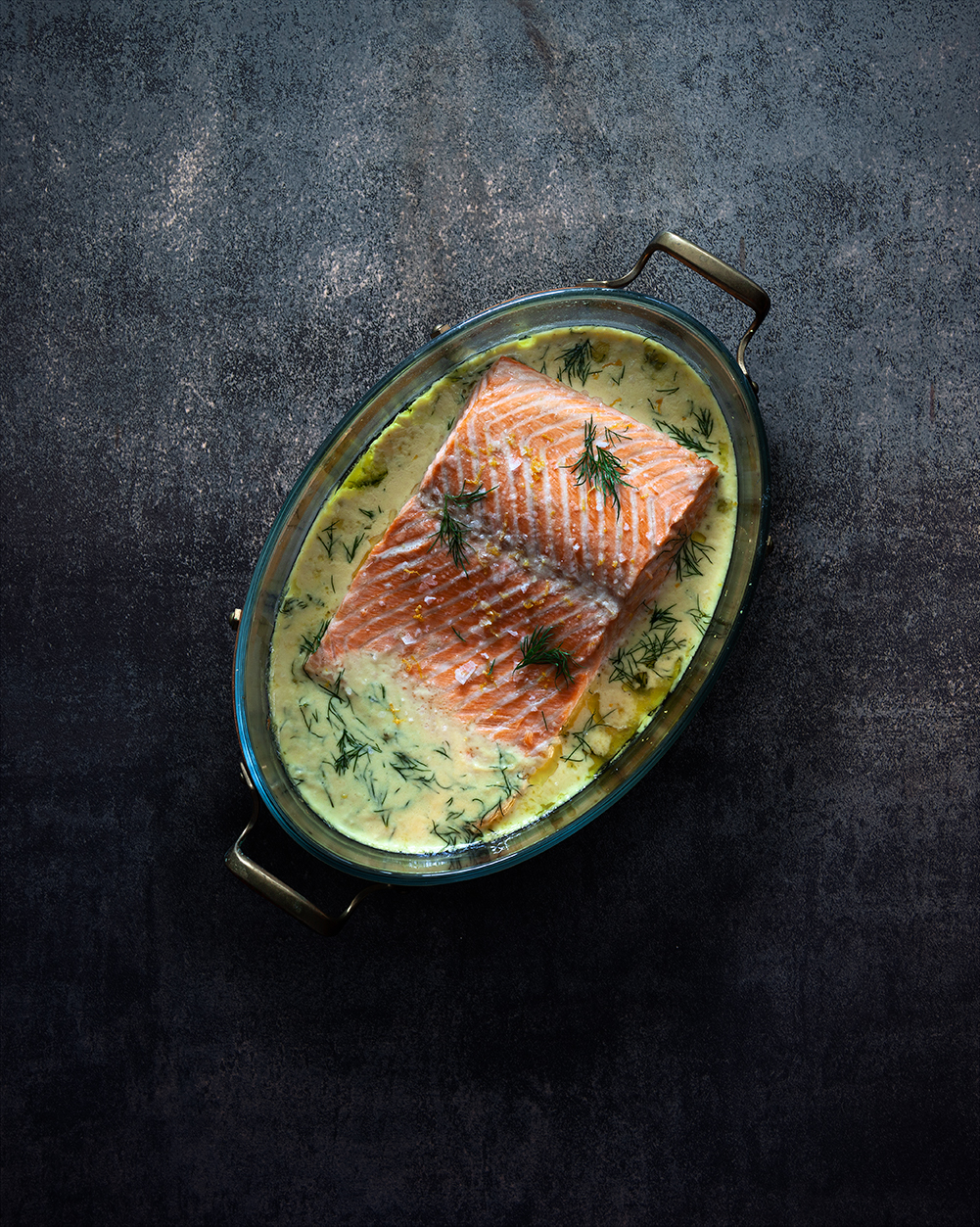 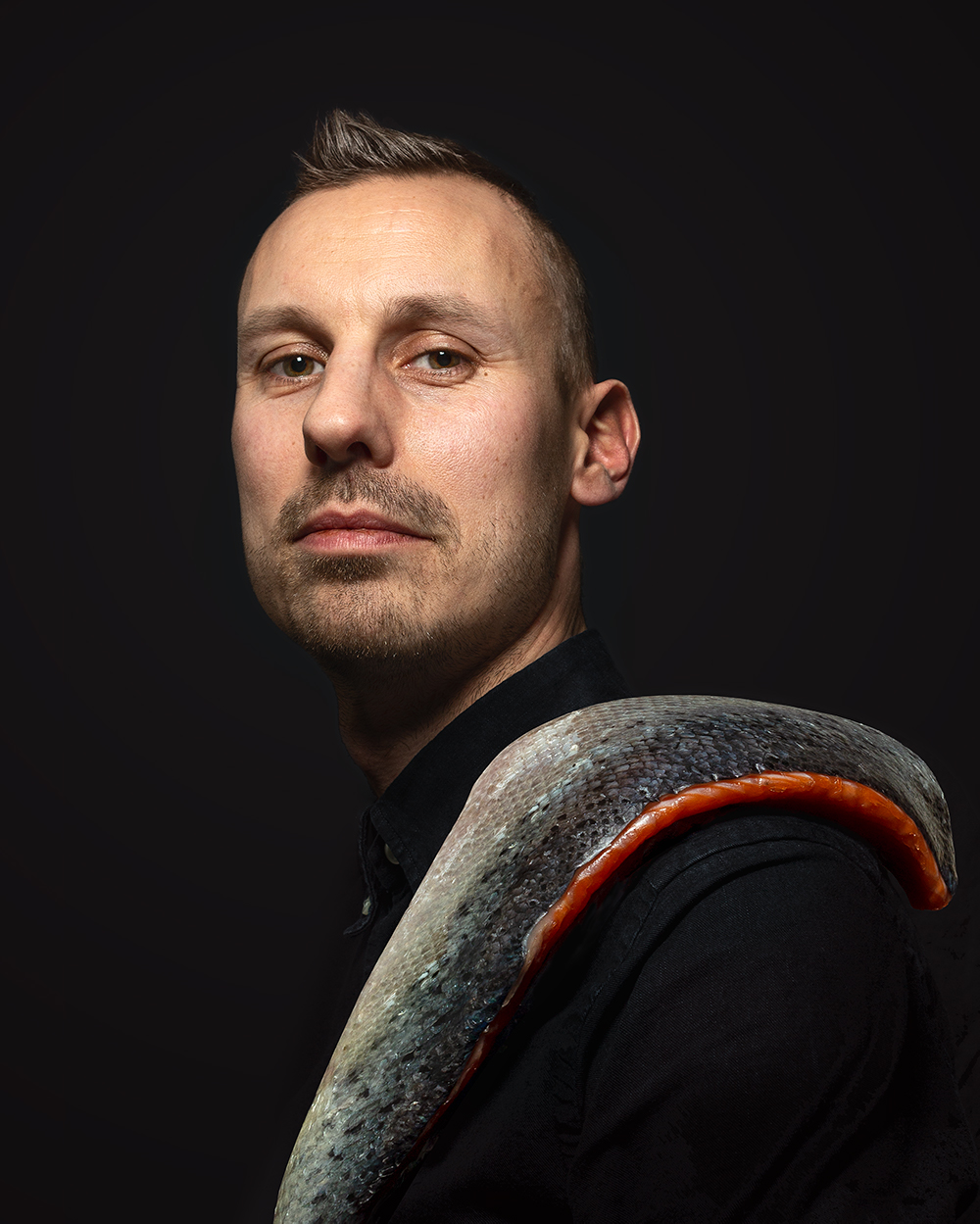 The rating of this meal is now:

Meal #3: Creamy salmon with Anton and his friends
Votes: 6

Have you cooked this meal? Please rate it so that other people know what you think of it! Also leave a comment below so I can know if you liked it or not. Thanks!

It’s so nice to be back again!

We had such an amazing meal at Anton’s place, I can barely believe it.

He invited two of his close friends as well, Johan and Sebastian. These guys definitely know how to tell a good story!

As I told you in the earlier blogpost Henrik chose to send us to his business partner’s wife, Caroline. Unfortunately, we had to change our plans, and instead he sent us to Anton.

Anton and Henrik are good friends (it’s actually the guy I’m mentioning in the first episode, I thought that he would join us as Henrik’s place). Anton and Henrik have been friends for 5-6 years and they often hang out at Anton’s place, eating dinner and drinking wine.

Anton actually calls his apartment “Livsnjutarcentralen”, a Swedish word which can’t really be translated, but could be called the “The central of the enjoyers of life”. I am a bit jealous of what he has created in that kitchen and how he seems to do it again and again.  Check out the video to get the full story! 🙂

Anton lives in Gothenburg as well, in an area called Kålltorp, together with his 7-year-old son Alvin. We had such a fun evening with so much laughter. It was a really relaxed night and we felt so welcome. The good food, the wine and the company – I definitely want to put my foot in this kitchen again.

I’m sorry it has taken such a long time between last time but there’s actually pretty much stuff that needs to be done to create one episode. To start with we have to set a date with the host and that can be a bit tricky, people tend to be busy. After we’ve had the meal I edit the movie and cut away lots, lots of hours. We also take pictures of the food so that you can see how good it is, and also write the recipe. As you see, it’s quite many things to do on evenings and weekend. But it’s work I love to do, so – no problem. But now you know why it takes such a long time between the episodes 😊

Anton cooked us a simple dish with a simple name: Salmon.

It’s a dish he often makes during the weekdays – quick to make, yet so good.

You know that Swedes crave sauce, right? We want to pour sauce all over our food!

Next up is Anton’s friends Josefin and Björn, also living in Gothenburg, and the date is set to 27th of April!

Edit 2018-04-27: Unfortunately Josefin and Björn cancelled, so we don’t know what happens right now. I’m working at a solution!

The salmon:
A piece of salmon, with or without skin
Olive oil

The salmon:
Take the salmon out of the fridge so it reaches room-temperature.

Put  some olive oil, salt and pepper into the bottom of a suitable, large oven mold. It is a good idea to match the salmon size with the size of the oven mold so that the cream covers most of the salmon later. Place the salmon, with any skin facing up, in the prepared mold and put it into the oven.

Pour the cream into a saucepan. Add salt, pepper, lemon zest and dijon mustard. Dill is a nice addition if you have any at home. Boil the flavored cream to reduce the difference in temperature between it and the oven temperature, and in order for the flavors to mix well with the cream.

After 7-8 min, take out the salmon from the oven and pull off the skin. It should now be pretty easy to pull the skin off.

Pour the cream over and send it back in the oven for about 10-15 minutes. If you want to be careful, a probe thermometer may be an option. The high temperature in the oven and the already heated cream will cause the cream to cook in the oven quickly, which will allow it to absorb more taste from the salmon before it is ready. Towards the end, the cream usually gets a little color.

Throw the salad together. Pour the salad dressing just before serving.

Don’t be shy, just ask me and I will answer as soon as possible.

Maybe you have cooked it and want to share your thoughts about it? Go ahead, I’d love to get in contact with you 🙂